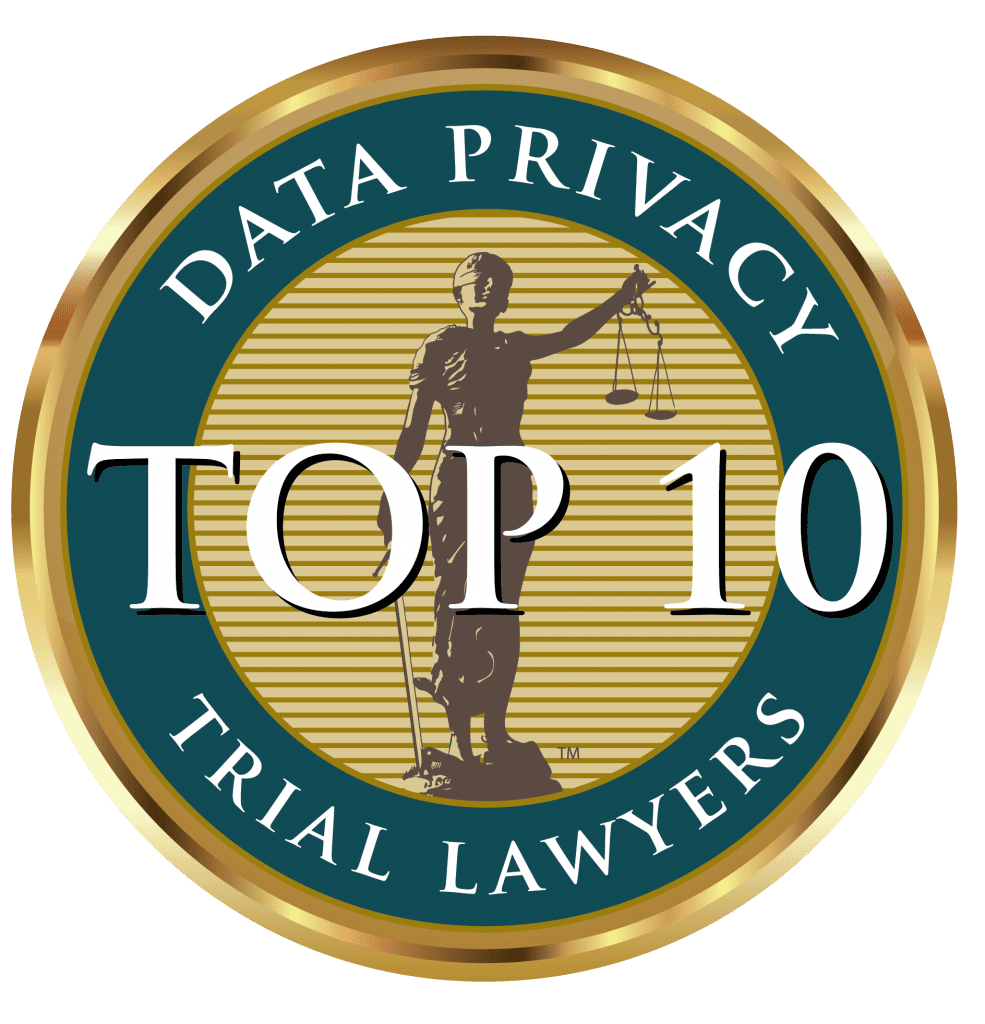 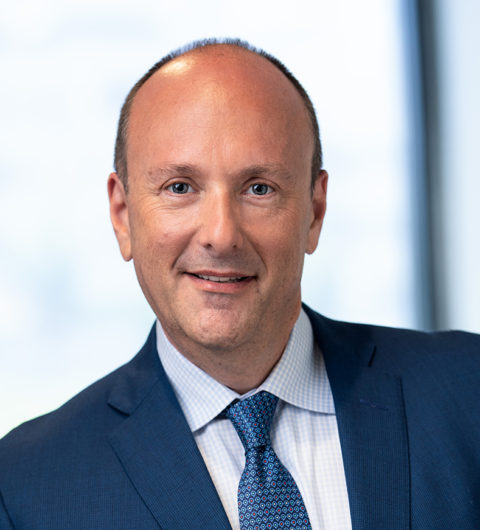 Michael Zweiback is a co-founder of the firm and has significant experience in white collar criminal defense, complex commercial litigation and trial practice in state and federal courts across the country. Michael has also litigated complex commercial disputes in international arbitration forums. Michael is a former big law partner and multiple practice group leader across a broad range of practice disciplines including, Cyber Security and Privacy, National Security and Digital Crimes, and Government Investigations and Trial Practice.

Michael formerly served as an Assistant U.S. Attorney in the Central District of California and was Chief of the Cyber & Intellectual Property Crimes Section where he investigated and prosecuted cyber related crimes including computer intrusions, privacy related offenses and the theft of intellectual property and trade secrets. Michael served as a principal advisor to the U.S. Attorney General’s Advisory Committee on Cyber Crime. Michael also served as the Deputy Chief of the Terrorism and Organized Crime Section supervising and prosecuting national security investigations.

Michael is currently listed in The Best Lawyers in America in the area of Criminal Defense: White-Collar (2016-2020). He has significant experience defending government investigations on behalf of individuals and corporations in health care, financial services, antitrust, and anticorruption, including the FCPA. He also has significant experience defending against enforcement actions brought by agencies such as the SEC, FTC, as well as State Attorneys’ General in a variety of areas including, alleged violations of various provisions of federal and state data security and privacy laws.

Michael is a frequent commentator in print, radio and television on federal and state criminal matters, data security and national security related matters.

Represented a defendant in the “Night Shades” cyber intrusion investigation prosecuted by the United States Attorney’s Office for the Southern District of New York.

Represented a California investment firm in an investigation by the SEC in the Southern District of New York. The investigation was declined for an enforcement action.

Represented multiple high-net-worth individuals in an investigation by the IRS and DOJ Tax Division for alleged failure to declare overseas investments in European and Israeli financial institutions. The DOJ declined prosecution.

Represented the former mayor of Rosemead, California, in a bribery and corruption prosecution brought by the U.S. Attorney’s Office and FBI.

Represented an oncology practice under investigation by the U.S. Attorney’s Office in the Southern District of New York for alleged health care fraud. The investigation was declined with no charges filed.

Represented a home health care provider in the Southern District of Alabama under investigation by the FBI for alleged fraudulent billings and false claims. The investigation was declined with no charges filed.

Represented a federal law enforcement agent in an investigation by the IRS for misuse of IRS computer databases, resulting in a declination of all charges.

Advised a California university on issues related to the intrusion of a university sequel database containing student information.